We are pleased to announce that you can now buy pipes for underfloor heating VARMEGA-FUSITEK PE-RT of the Russian production! Production is organized using the most advanced extrusion equipment for this kind of pipes, as well as the best raw materials PE-RT type II from the world leader LyondellBasell Industries. 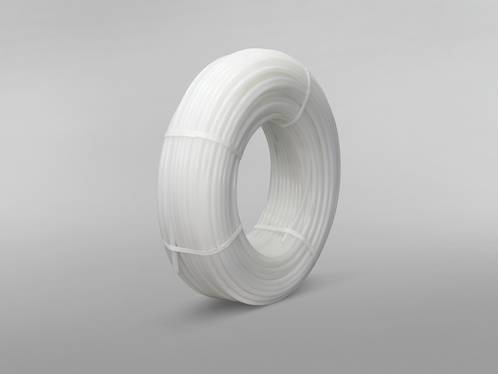 Varmega polyethylene pipes with increased temperature resistance (PE-RT, type II) are manufactured by extrusion and intended for use in low-temperature heating systems (underfloor heating, wall, open area heating) and cooling systems. Pipes can be used as process piping for conveying fluids which are not aggressive to pipe materials. Pipe materials are not subject to corrosion and has low surface roughness, which excludes the possibility of the formation of deposits on the inner walls. Due to the increased flexibility of pipes the number of connectors and passages is minimized, which in turn increases the reliability of the system. 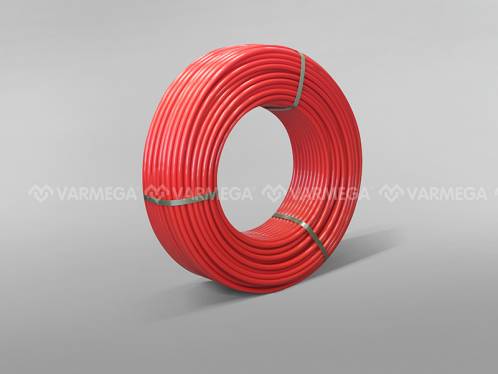 Characteristics of pipes and classification of operating modes
Fusitek FT90101, FT90102 polyethylene pipes with increased temperature resistance (PE-RT, type II) are manufactured and
tested according to standards GOST 32415-2013, EN ISO 22391, DIN 16833/16834,
regulating physical and
dimensional values and allowing to determine the resistance to pressure and temperature
according to regression curves.